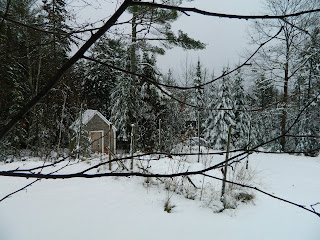 I spent most of my day with this cutie. 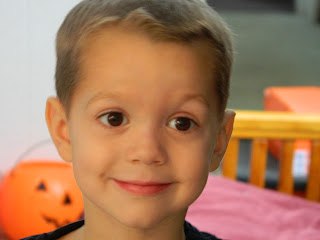 It was a very nice birthday.  My family & friends made it a very special day.  :-) 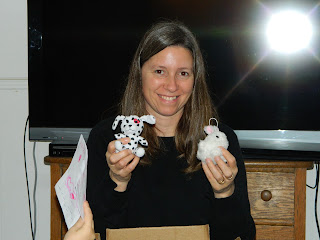 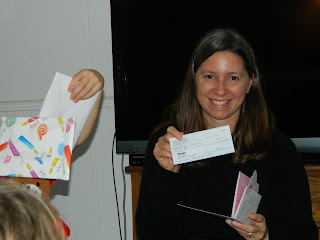 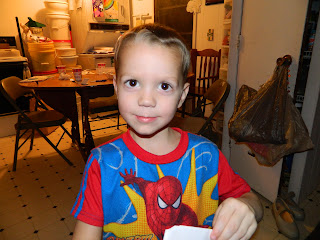 I was hoping this cord would do the trick and allow me to post pictures again from my Xoom, but no such luck. 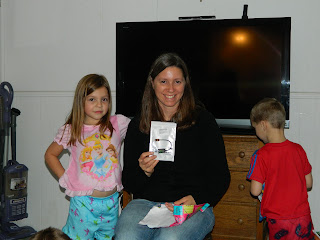 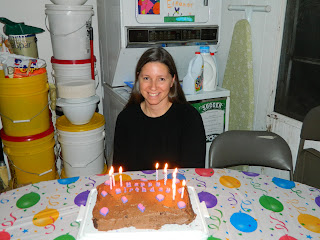 I took Noah to MERI yesterday with Jenn & Colby. 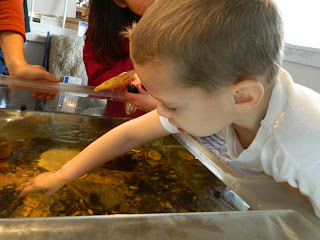 We also met up with Andrea & Victoria there. 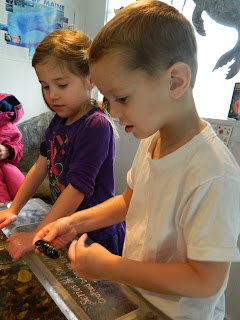 We were sad to learn that story hour is only taking place until the end of the year.  Then the hands on programs are going to be cut and MERI is going to focus more on research and legislation. 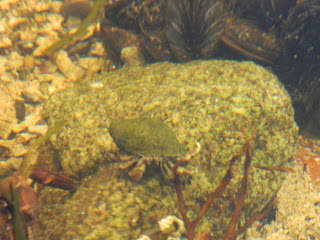 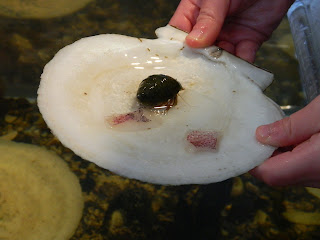 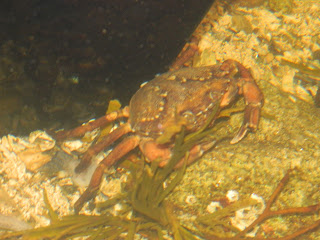 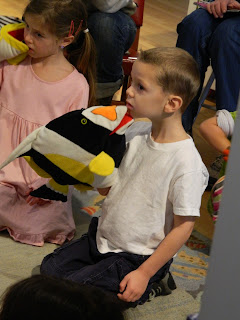 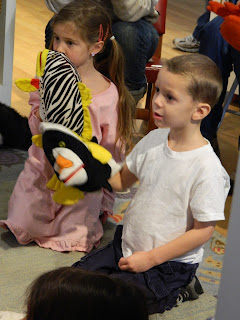 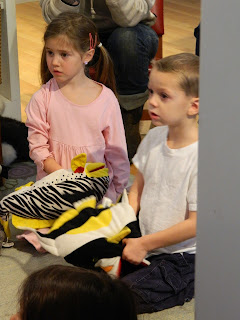 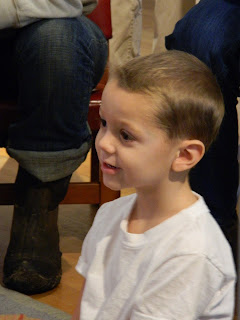 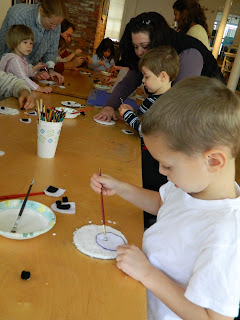 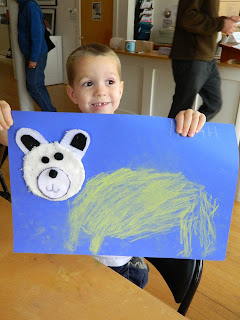 Grammie & I took Noah to a fun McDonald's on Tuesday after Grammie's doctor's appointment! 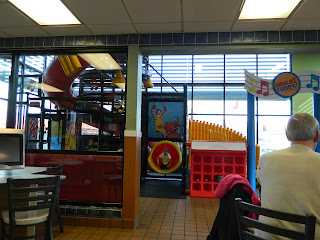 It was weird to see Noah there as an "only child".  He did well making friends with the kids there. 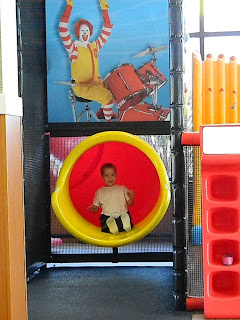 Noah & I were in town on Monday, so I snapped a picture of the Jed Prouty Inn. 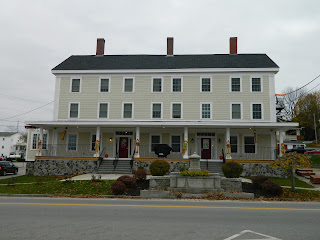 I came home one night this week to find Noah doing the dishes!  Zoe was babysitting. 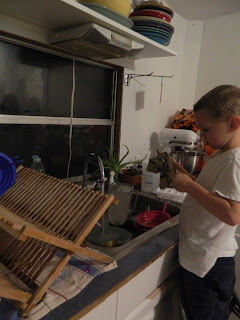 He did a really good job!  I helped him rinse, but he has the washing down. 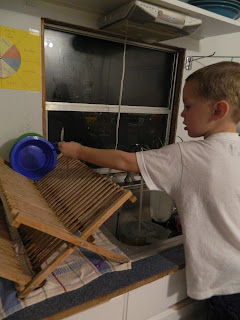 I used the last of Eleanor's birthday cards that she made at school last year.  No more telling people that they look and smell like a monkey! 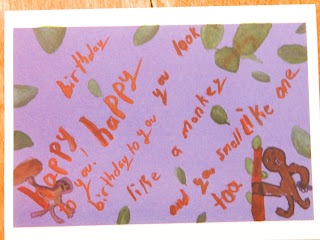 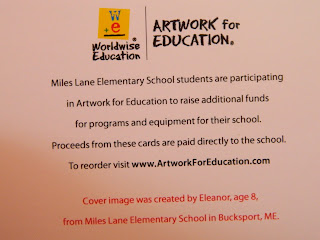