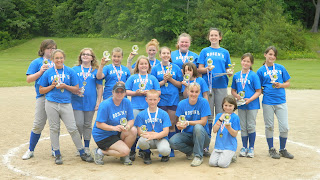 We lost our game this morning, so most of us thought the season was over and we were the runners-up. Not so. We played 1 more game since we hadn't lost 2 games in the playoffs yet. 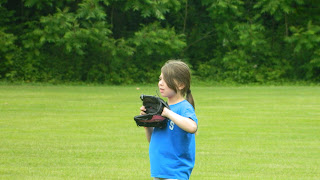 This put a wrench in my plans for the afternoon. I was going to go over to the Daigle's with Kate for Lauren's birthday party, but I ended up sending Kate with a friend instead. This was fine with Kate since she wanted to go to the party without me anyway. 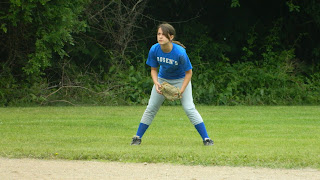 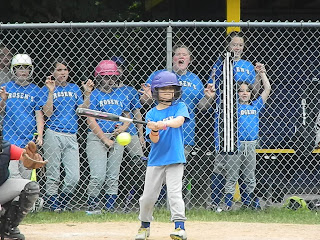 After the game, shirts were signed 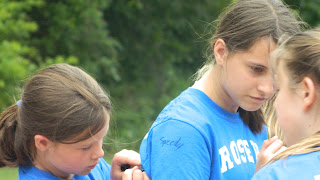 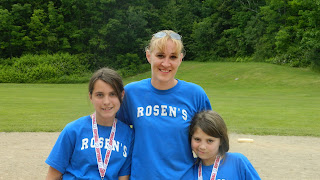 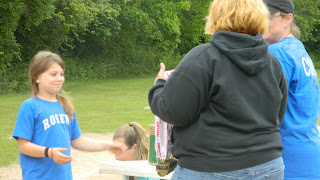 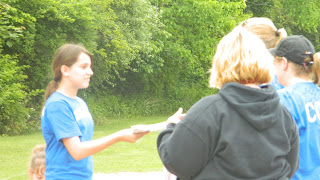 And we ate yummy pizza! 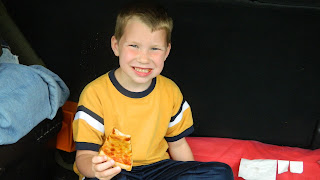 Great job Emily, Eleanor & all of the Rosen's!
The Lady Bucks won their game today, too! They are now the Class C State Champions!
Posted by Unknown at 8:50 PM